sThe Sunday Post hosted by the Caffeinated Reader is an opportunity to share with the blogging community what bookish things are happening in our world. So what have I been doing?

Blogging|Last week, I posted reviews of James McBride’s The Color of Water and Zora Neale Hurston’s posthumously published Barracoon. This coming week I have reviews scheduled for Daughters of the Witching Hill by Mary Sharratt and sweetly by Jackson Pearce. 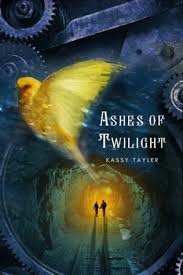 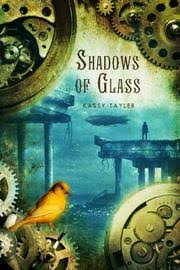 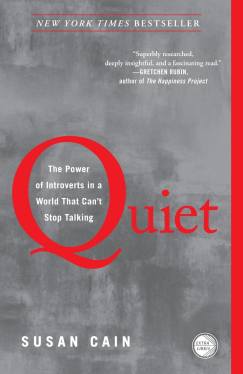 Reading |I am currently all about Quiet: The Power of Introverts in a World that Can’t Stop Talking by Susan Cain, but I also sped my way through Shadows of Glass and Remnants of Tomorrow, books 2 and 3 in Kassy Taylor’s Ashes of Twilight trilogy.

Listening |I absolutely adore Revisionist History by Malcolm Gladwell. Gladwell’s episode of the week for me was “The Footsoldier of Birmingham” in which Gladwell investigates the statue commemorating the picture of a police dog attacking a Black boy: 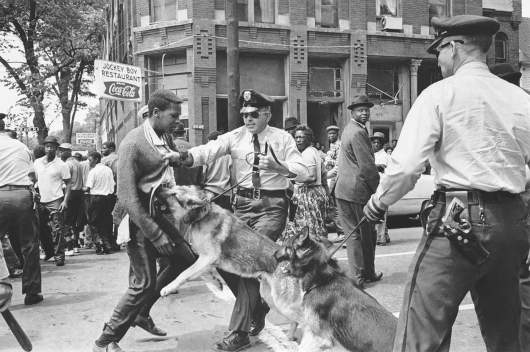 The problem is before publishing the photo, before writing the narrative, before making this image a central argument of the Civil Rights movement, no one found out what was really going on. And no one questioned how the above picture became the following statue: 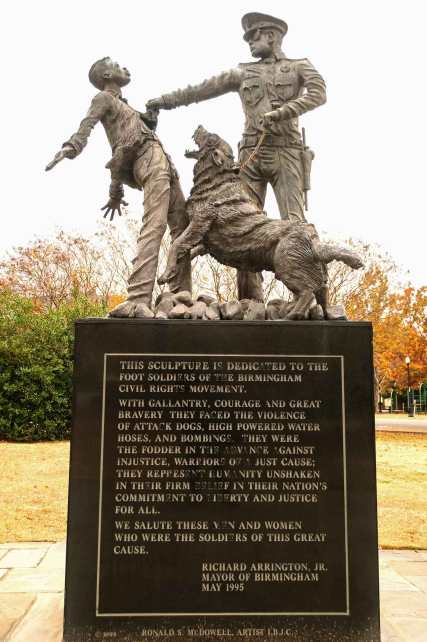 Gladwell takes us through the entire story and makes us think. He’s a fantastic storyteller, a careful thinker, and a casual speaker.

Anticipating | I received two new books in the mail this past week. The first is Hidden Figures: The True Story of Four Black Women and the Space Race, a nonfiction children’s book recommended by Jill at rhapsody in books. The second is Abridged Classics: Brief Summaries of Books You Were Supposed to Read But Probably Didn’t, which seems hilarious and was recommended over at Bookfoolery. 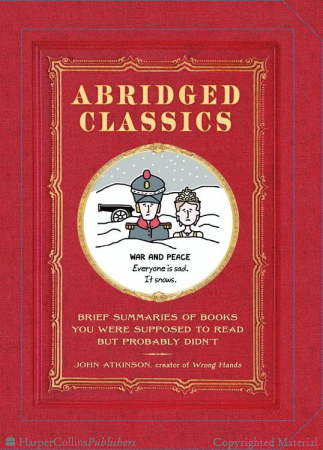 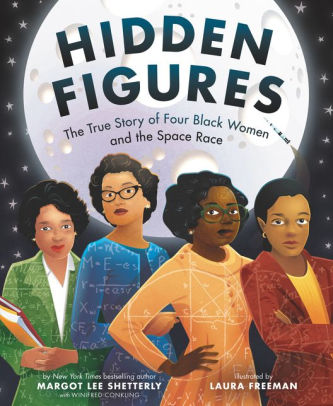 Doing | Last week, the family and I celebrated the 4th of July with family, food, and fireworks. For the first time, we had a band at the fireworks which was awesome and my kids got all excited when they would play a song they knew. 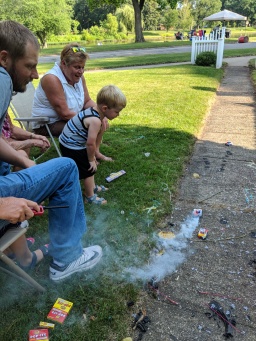 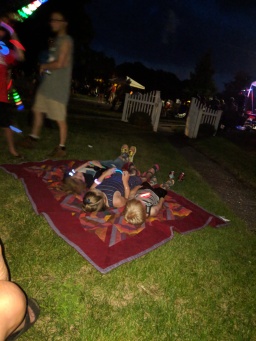 Resting before the fireworks 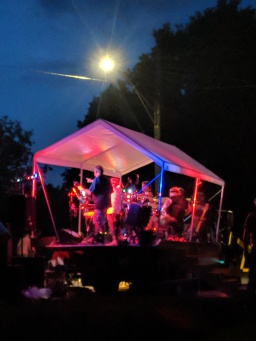 The band was amazing 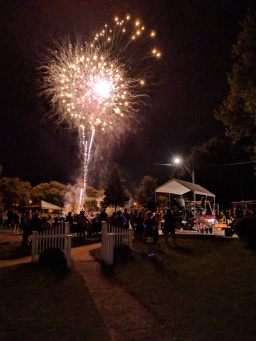 and there they are

The adults loved the music even more than the kids: 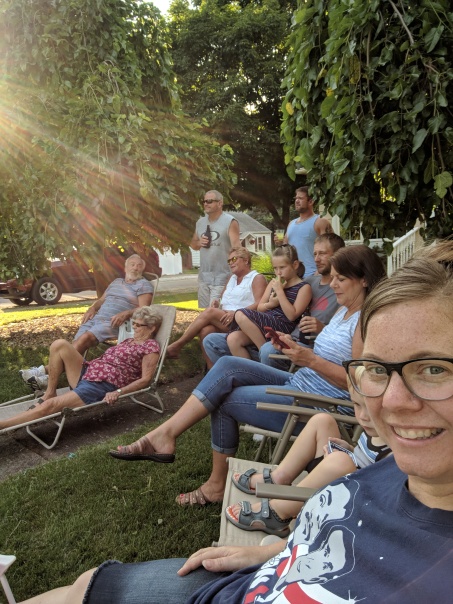 And let’s not forget to give much love to my patriotic t-shirt: 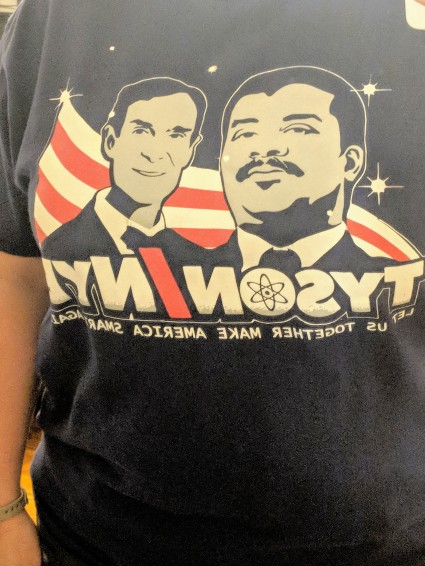